Back in January I announced I had opened a little nail art store online, selling nail art brushes. It was all very exciting! Since then hundreds of people from around the world have purchased my brushes, and because of this I've been able to expand my store. So firstly, THANK YOU! I couldn't have done this without you guys. 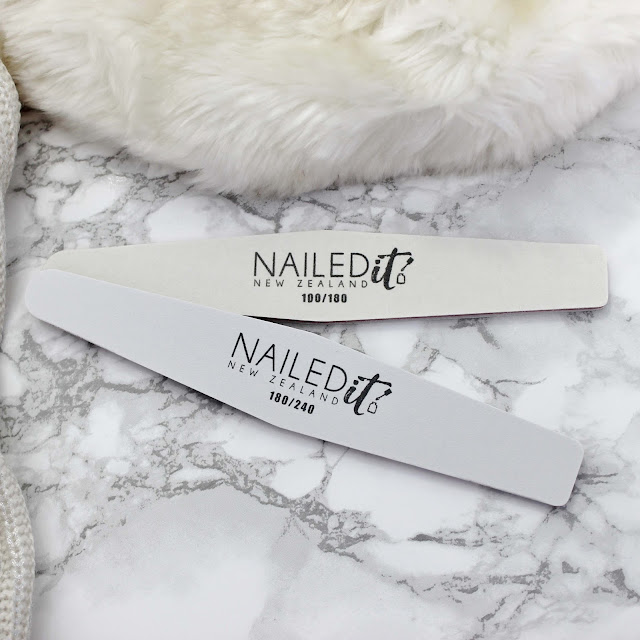 These files are awesome, if I do say so myself. I used to hate nail files when I was younger; they were bendy, tiny, hard to hold, and they always felt so rough. As I did my nail tech training I explored many of the nail files the world had to offer, and developed a strong preference for diamond-shaped files. What I love most about these is how comfortable they are to hold. They sit so nicely in your hand and before long they feel like they've become an extension of yourself. With the diamond-shape, it means there are eight edges you can file with - and of course, I made sure the grit was just right!

As you can see, I'm selling two different files. One's called the Natural Nail File, and with 180/240 grit it's designed to use on the naked nail. 180 grit is the lowest grit that should be used on the natural nail, and over time I'll be making some blog posts explaining this sort of thing in more detail. 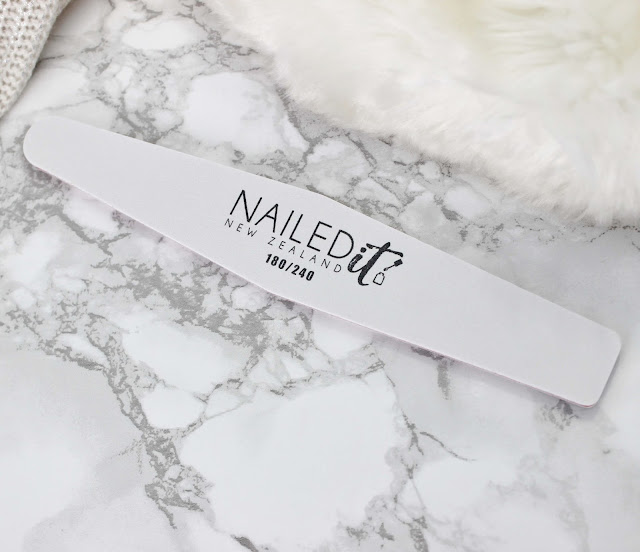 The second file is called the Professional Nail File, which is aimed more at Nail Technicians and their clients. At 100/180 grit it's designed for filing acrylics and gel polish. Both files are reinforced with a pretty pink centre, so they don't bend as easily as their lesser-quality counterparts. 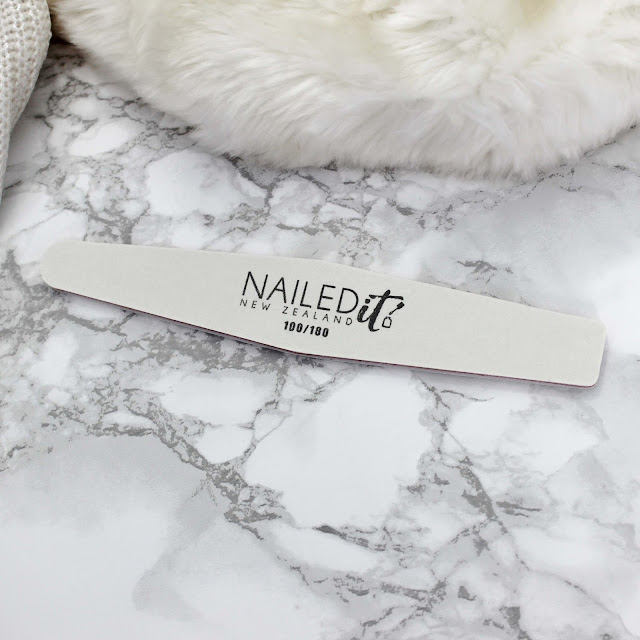 In each pack I'm including a little note about how to use, clean and store the file the customer purchased. I've made packs that include both the brushes and files, as well as a duo-pack and of course, the individuals. 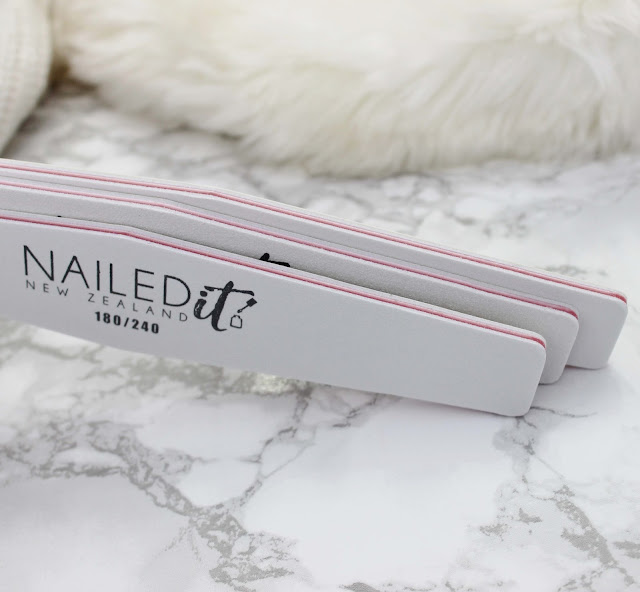 I've tried to keep the price as low as possible for these, as nail files are one of the most important things regarding nail health and I want to make sure they're available to everyone! Because of this, these files are just $4 (NZ) each, and can be purchased online here. As usual, I ship internationally!

On a side note, I'll be appearing a lot more on the blog again soon - YouTube isn't really doing it for me anymore and it's time to come back to my roots. There will still be videos, though - just in a different style ☺.

Thanks for checking in and I hope your weekend is going well.