While I love filming for my YouTube channel, and at times enjoy editing, I've found that if I'm doing it with someone else the whole process is so much more fun! It happened with videos featuring my husband, and it definitely happened when Bridgette from Eyedolize Makeup and I met up!

Bridgette's from Australia, and while we've collaborated once before, this was the first time we had met in person. We had yummy homemade burgers, a few drinks and filmed two videos - one for my channel and one for hers! Here's what she did on me for her channel - you can watch it here! 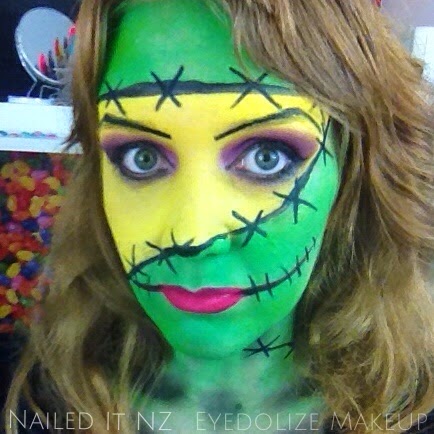 I loved it, and am so keen to start trying some of this kind of thing on myself. Maybe in the next year or so I'll expand a bit to this - we'll have to see how everything else goes ☺,

Here are the nails that I did for Bridgette - and jeez, the footage for this was pretty shocking. I was cringing while editing, but also laughing because really, it doesn't matter that much. All positive feedback so far too, which is awesome. 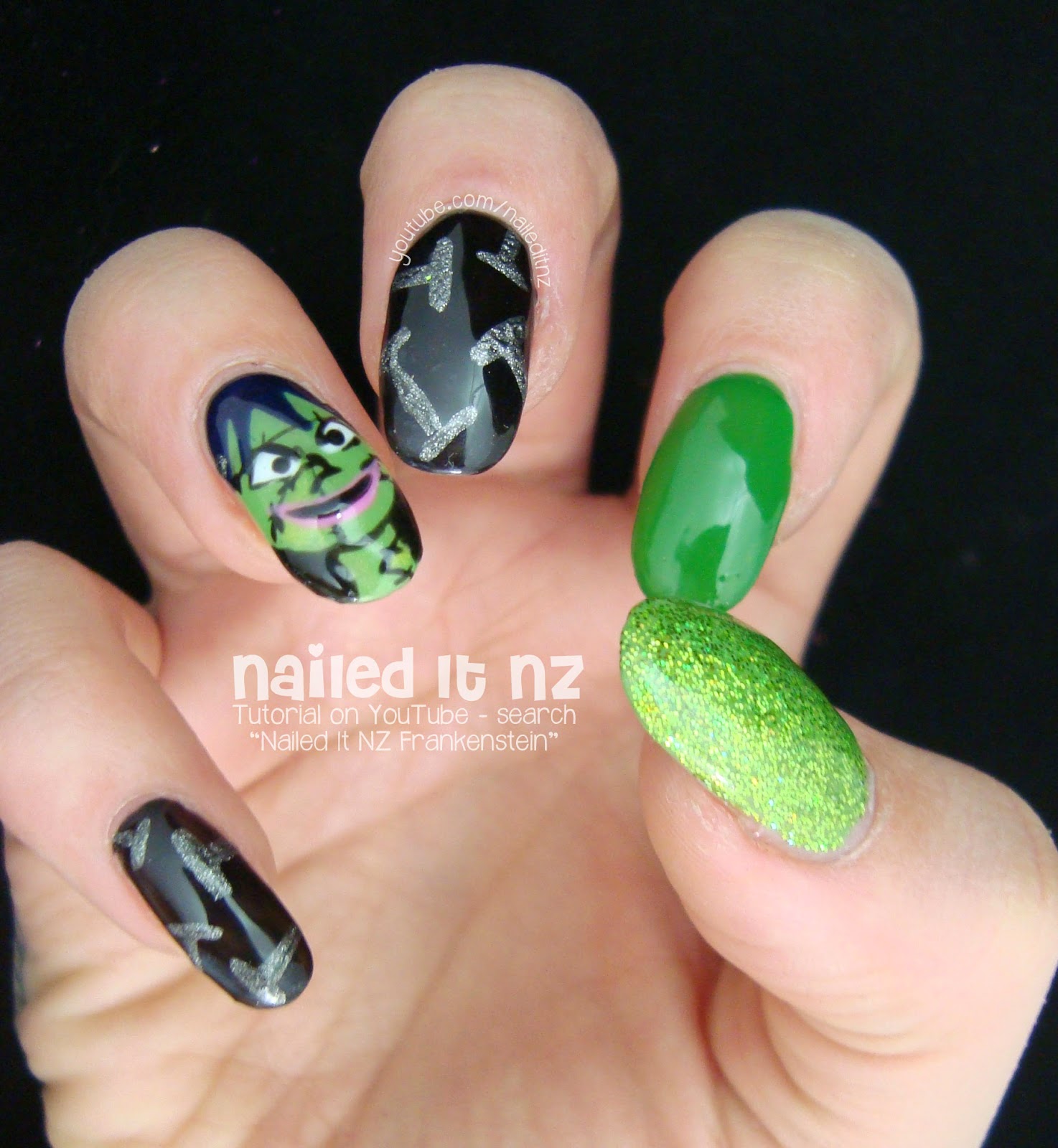 Here's the tutorial - check out that amazing wonky camera angle, terrible lighting, and have fun squinting while trying to see the nail!


Taking photos of someone else's nails is also something of an art form, especially at night time... we managed to get a couple of decent ones at least! 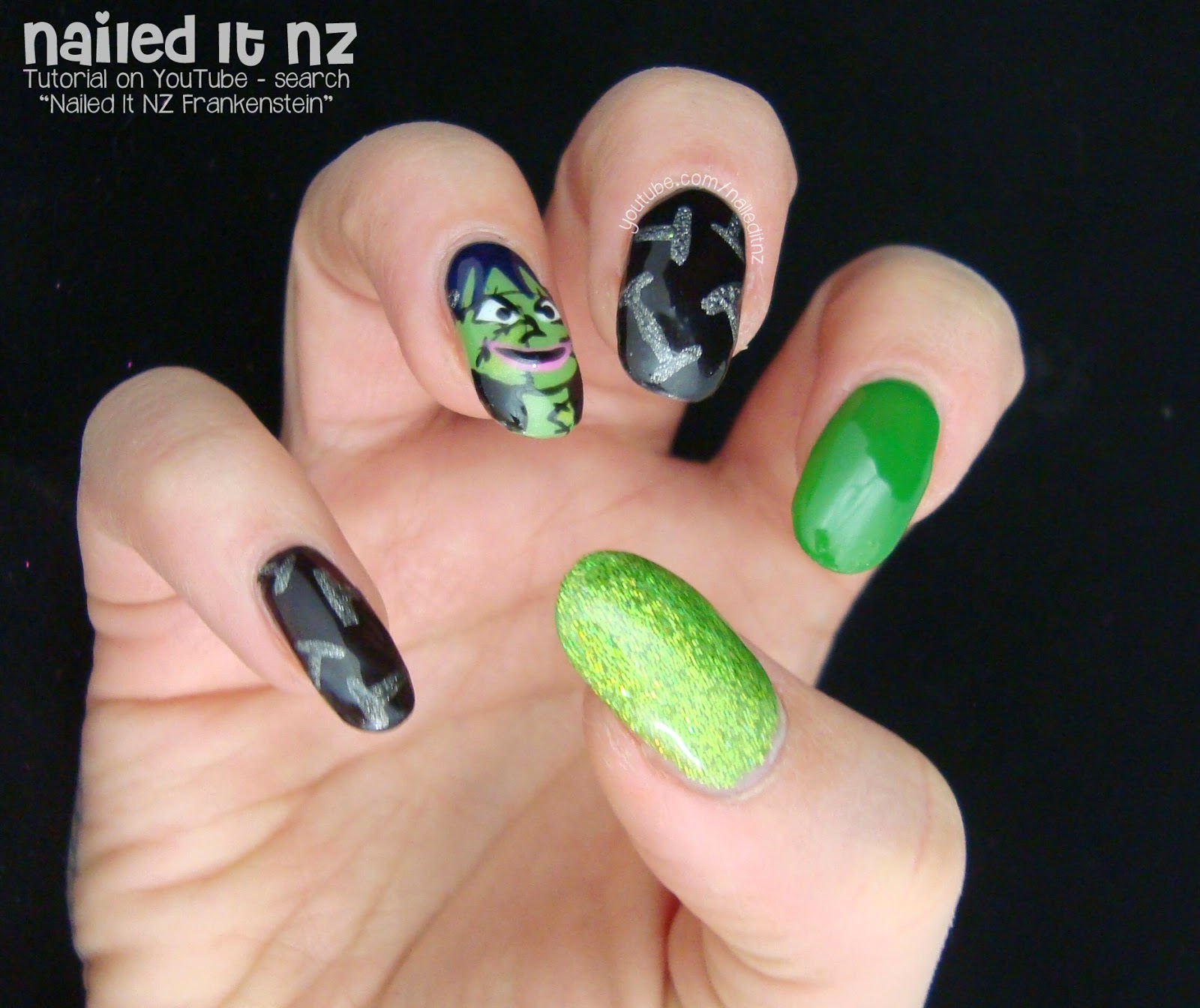 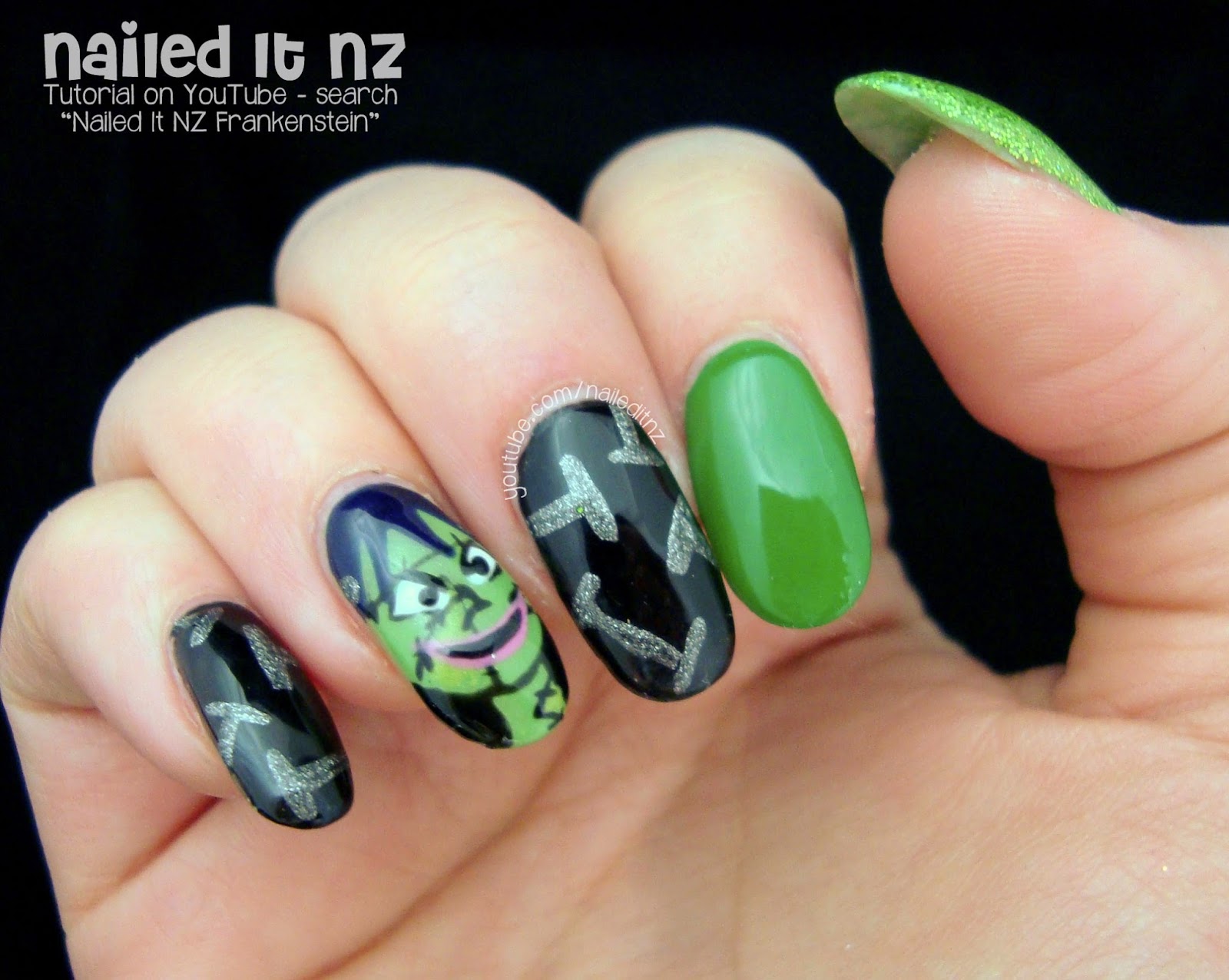 I totally failed on the other hand, it was hilarious. It looked a bit like a Ninja Turtle. Woops! 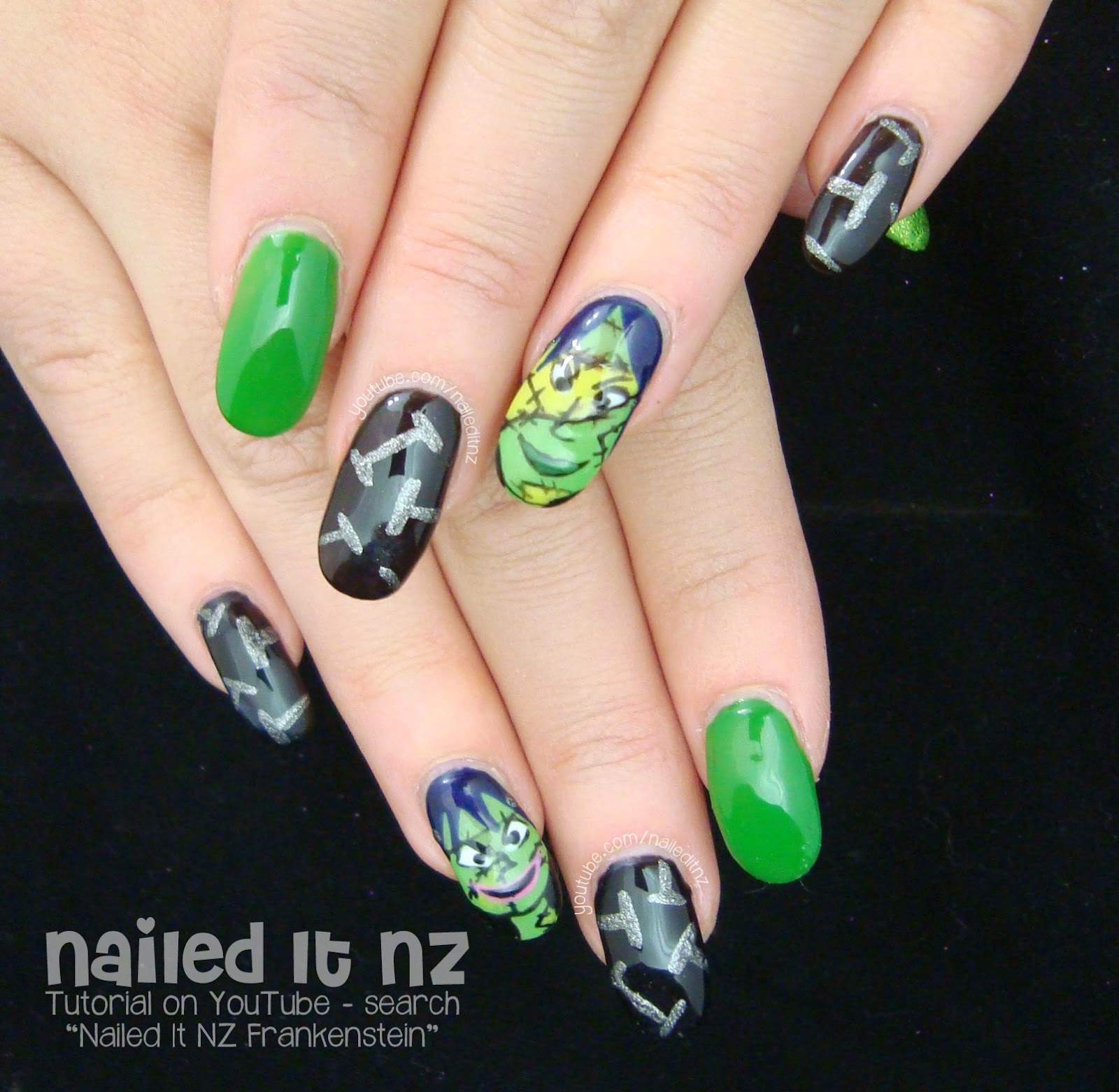 Hopefully sometime next year my husband and I will go on a trip to Australia and film a bunch more videos with Bridgette and her boyfriend. We're currently waiting to see if Chris gets into a degree he's applied for, and once that's sorted we can formally organise things like this.

So many plans and dreams... hopefully some will work out!