When Cancer & Nails Meet | We Need Your Help

Meet Ness. She's a fellow nail technician here in New Zealand, and more importantly, she's a breast cancer survivor. Several years ago she went through the trauma of being diagnosed with, fighting, and eventually beating this dreaded disease. No resting on her laurels though; Ness then went on to crusade for others, and was heavily involved in several charities, including Shocking Pink and Penguin Cold Caps.

Earlier this year, Ness developed excruciating back pain and consulted medical professionals for help. She was recommended to a chiropractor and given panadol - none of which did anything. The pain grew increasingly worse, but the doctors didn't seem to take it seriously, even though she was in and out of hospital and in near-constant pain. She was booked a semi-urgent MRI and told to go home.

On the 10th September 2014, she was taken to the hospital by ambulance due to her severe pain, and on Thursday an urgent MRI discovered lumps in her spine. Two days later, she was told the cancer had advanced to her spine, ribs and liver, and that she has 2-12 months to live.

Ness is a solo mother of two young boys - one of whom's autistic. She's 36 years old.

Ness had plans to set up a salon that would offer free beauty therapy treatments for breast cancer patients. She was almost there - had completed her training, leased the space and bought all the equipment. She was just waiting for her back to get sorted out so she could get started.

Now those dreams are forgotten, while she fights to get more time with her children. She can no longer work, so what Ness needs the most is money to survive on, and to help extend her life.

Please help this young mum, and donate here. Even a few dollars will make a difference. 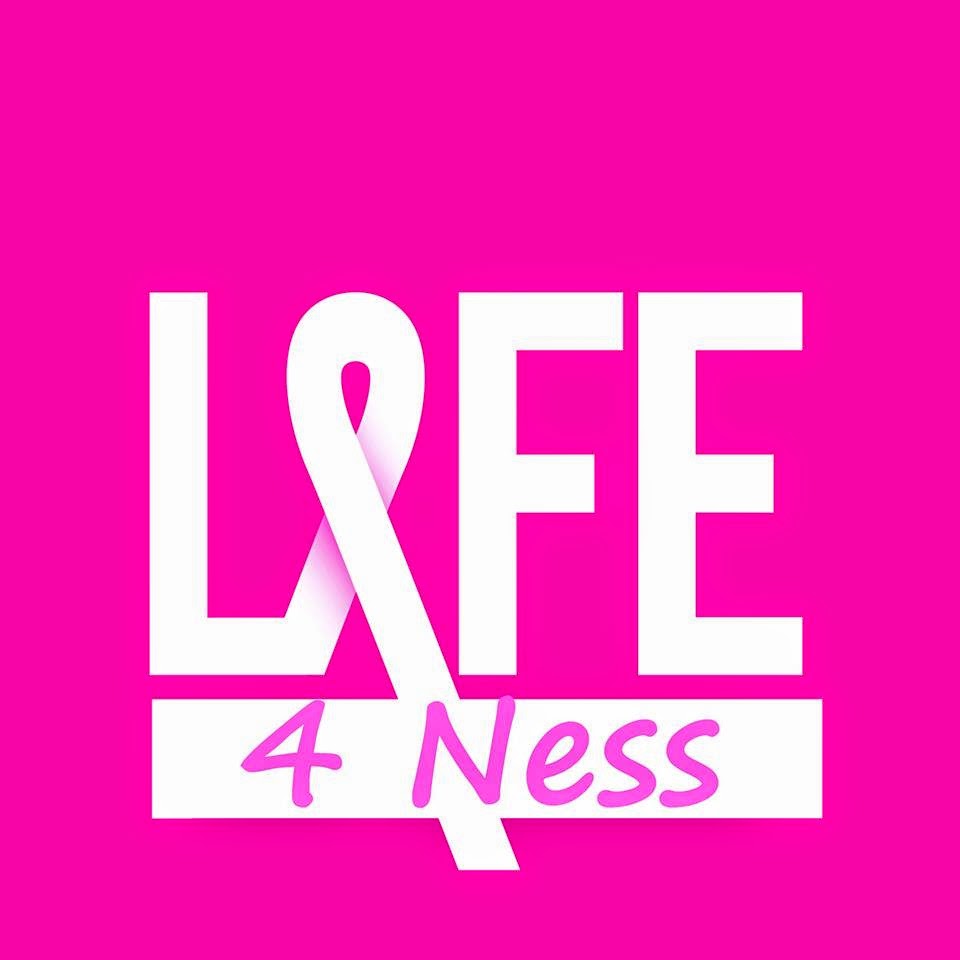 Thank you for taking the time to read this, and you can follow Ness' support page on Facebook here.
♥