Prepared For Travelling - Right Down To The Fingertips!

A good friend of mine left for Europe a couple of months ago - a huge adventure for her and I'm SO proud! Before she left, though, we felt it necessary to give her some travel-themed nail art - it gets the excitement going! One set was for her goodbye party and I did the other set just before she left. 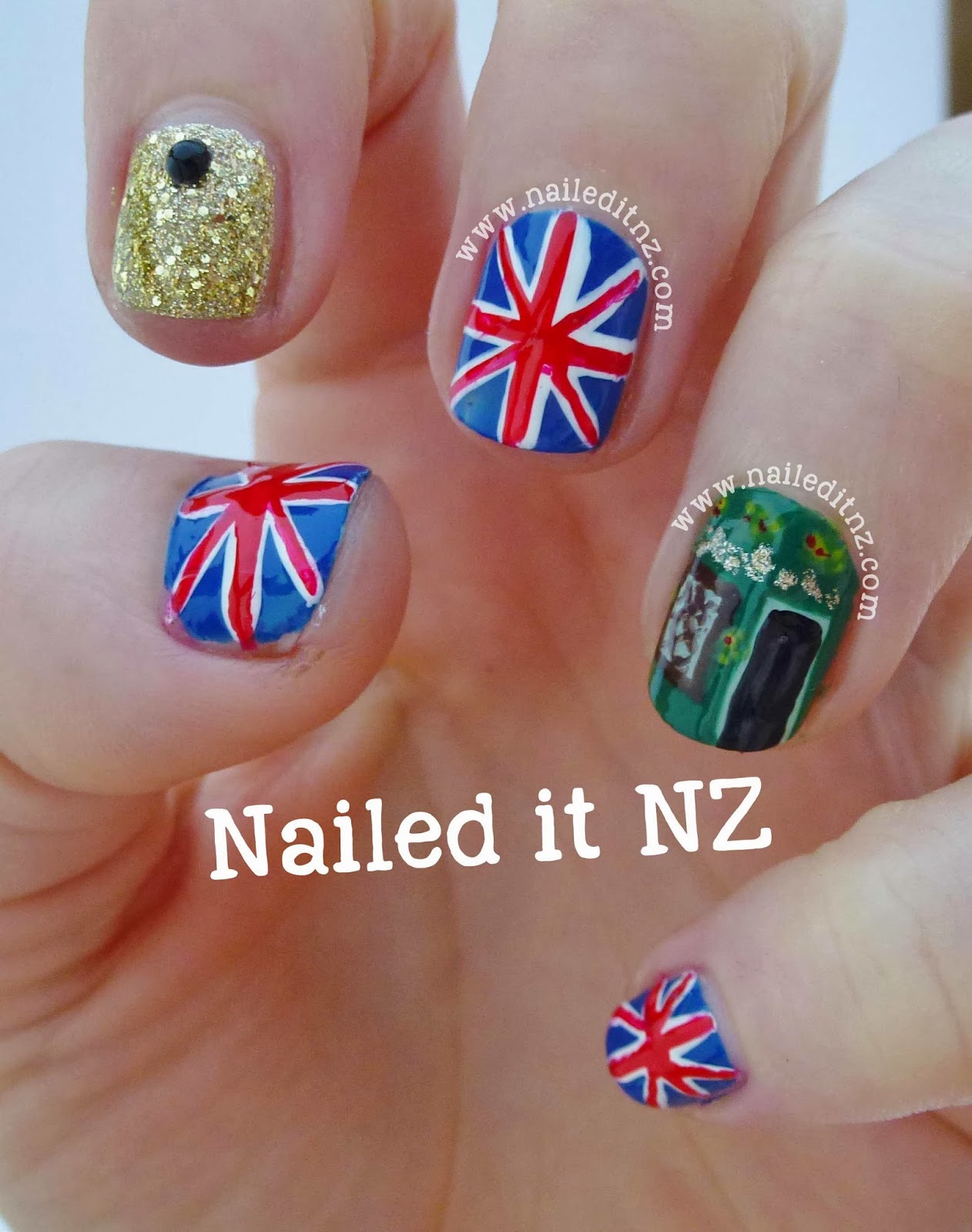 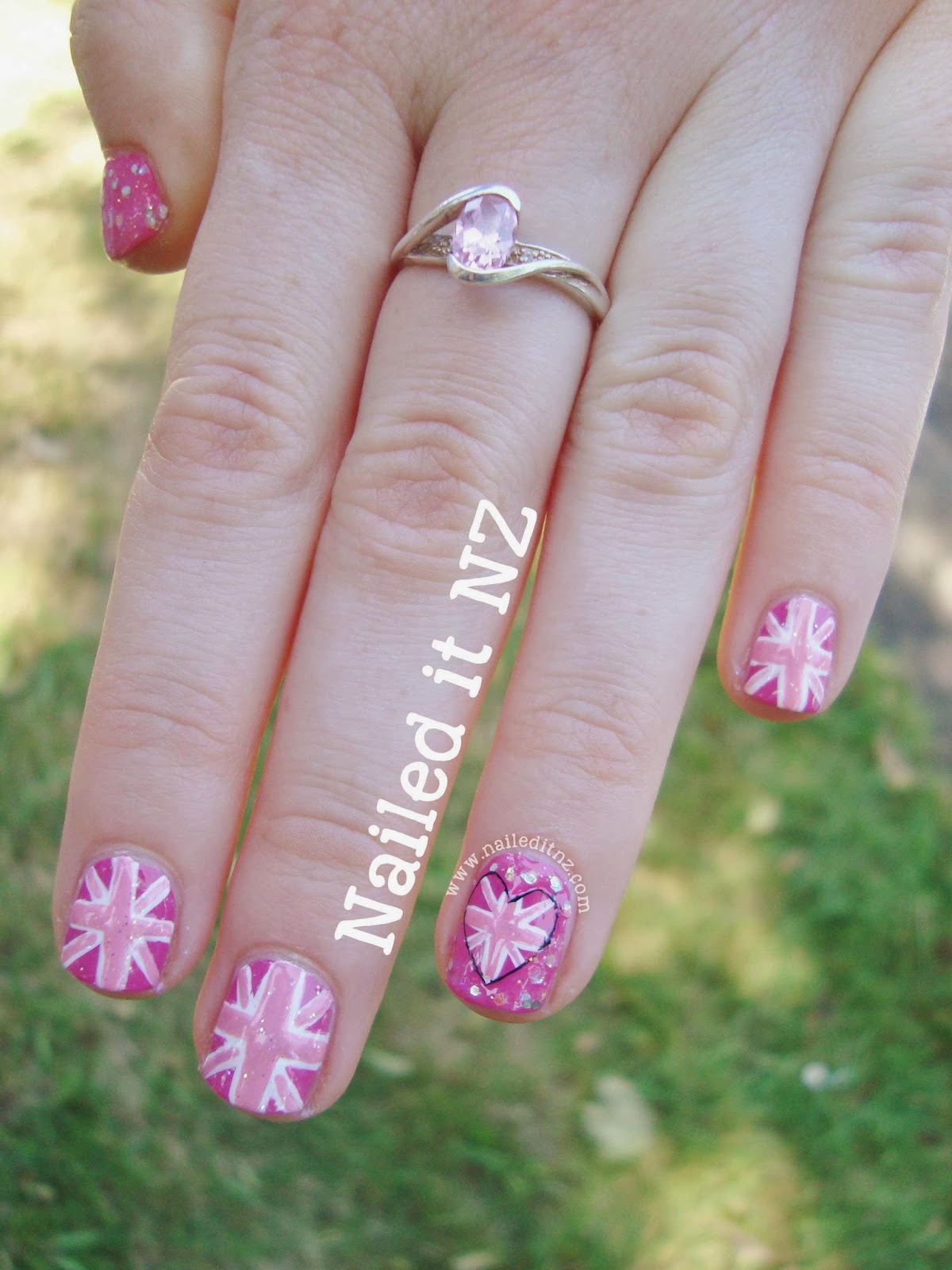 In case you're wondering what's on her ring finger, it's a painting of the place she's working. Kind of. For privacy reasons I won't show you a comparison photo of the building, but suffice to say it's green ☺. 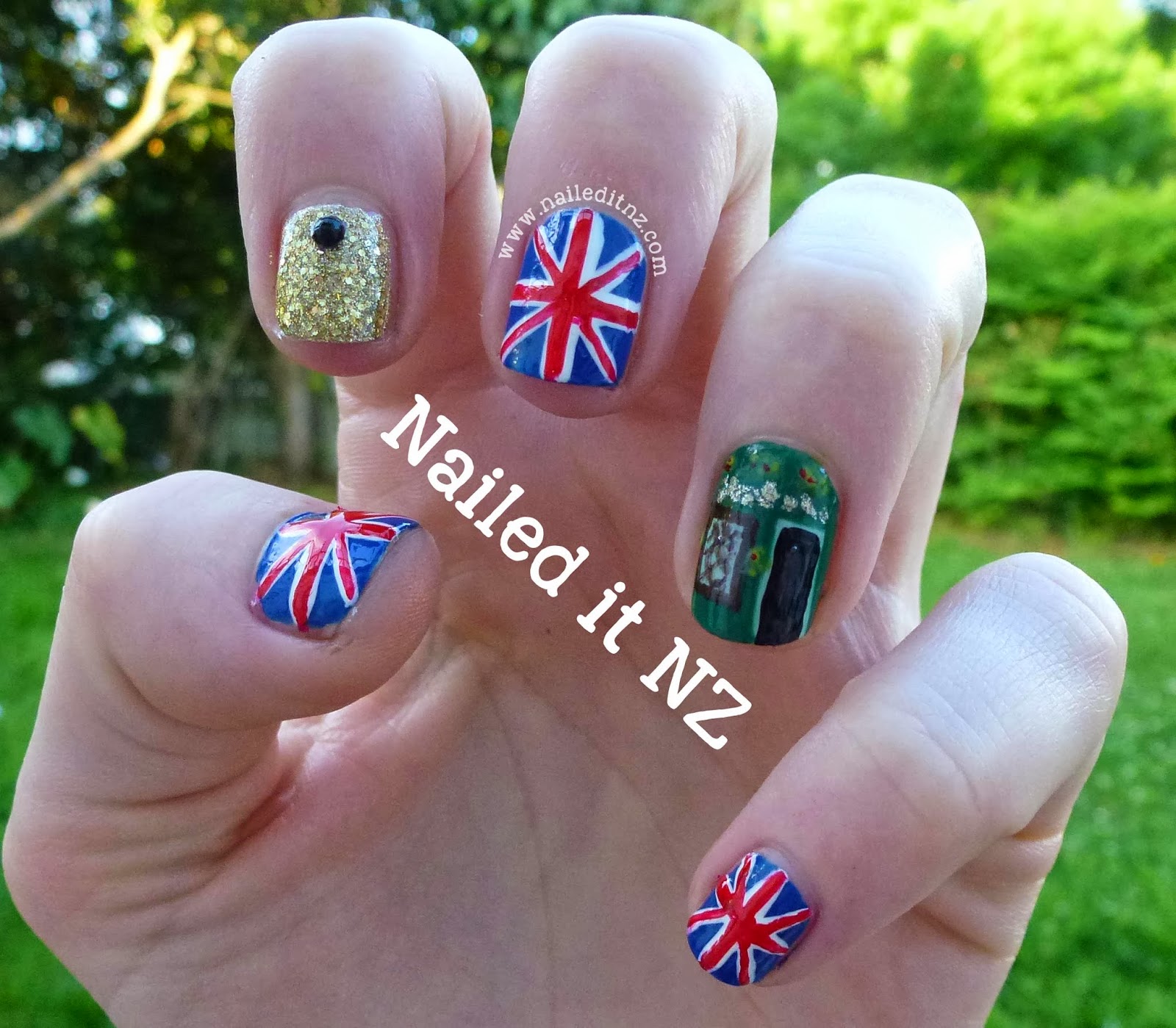 While these nails are a bit unusual and weird, they meant something to her and I do like the way they turned out! They've been sitting in my nails folder for ages, so I've seen them a lot but it's still taken me a while to get organised and upload them ;). The gold glitter was a good idea - breaks it up a bit. First I was going to do the silhouette of an aeroplane on that nail, but it just wasn't working out for me... glad it didn't, now. 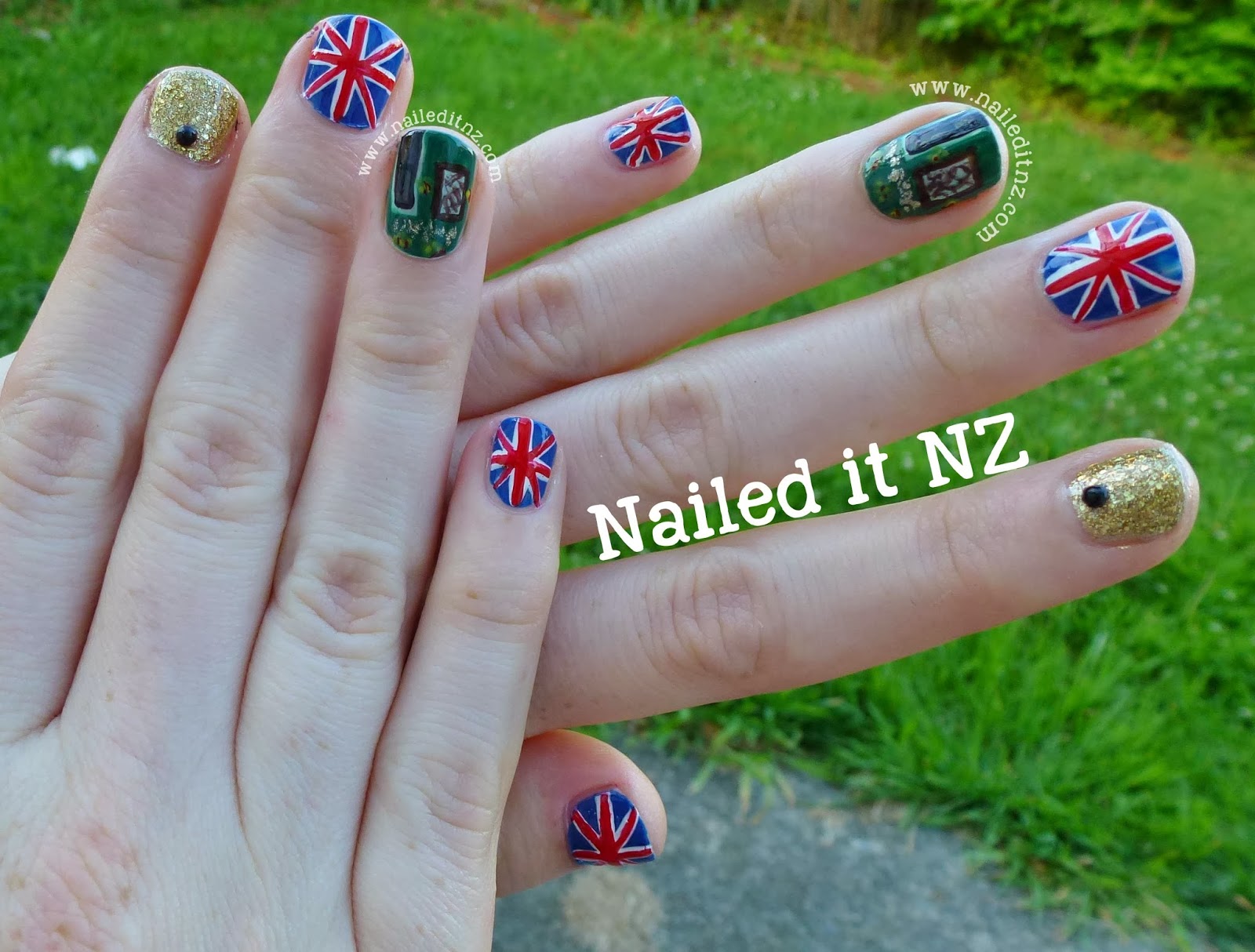 My friend is a very girly-girl, so when I saw her just before she left we decided to do some girly union jack nails - which meant LOTS of pink! 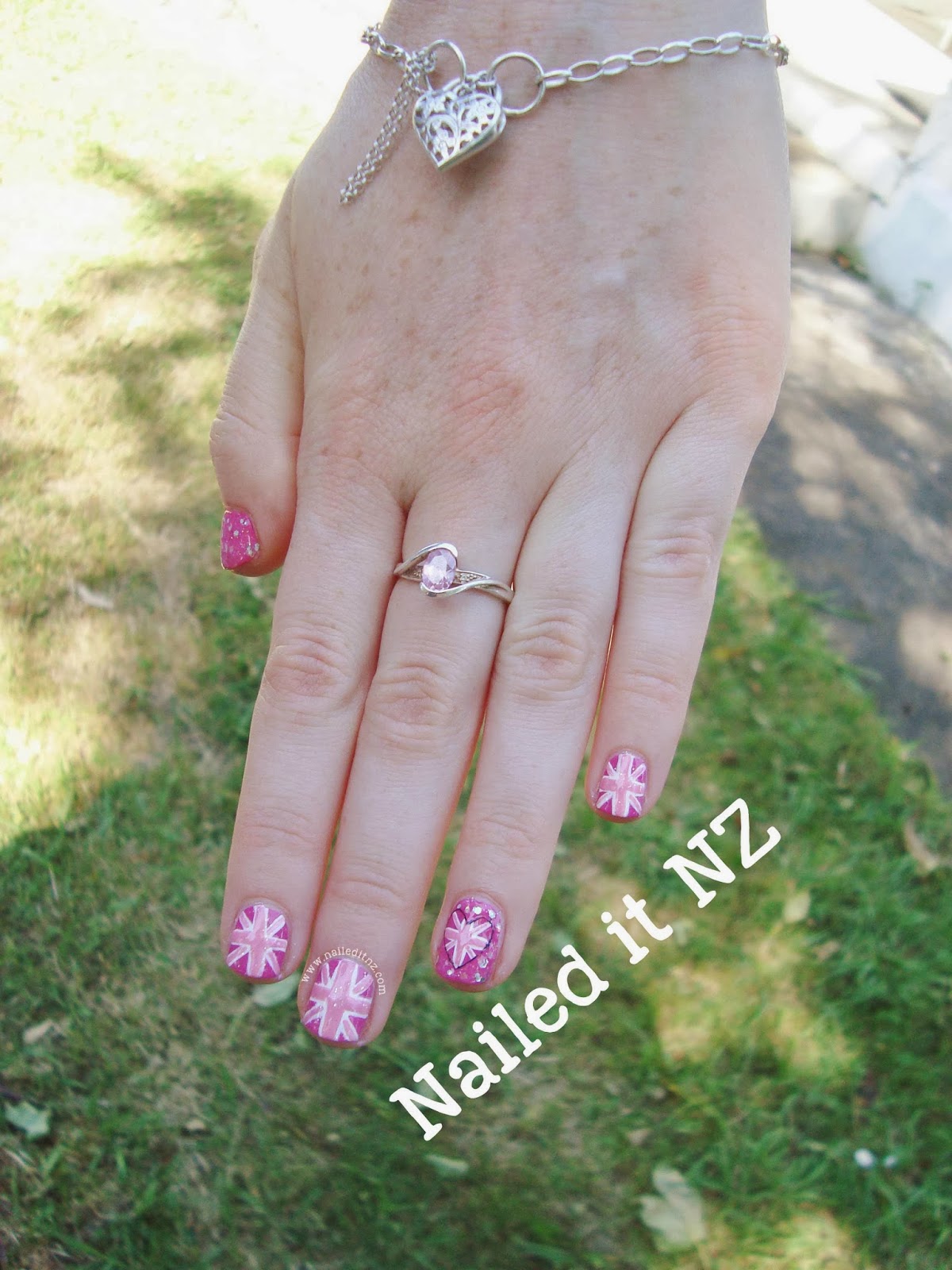 The heart was a bit tricky, especially the super-thin outline but it ended up alright. 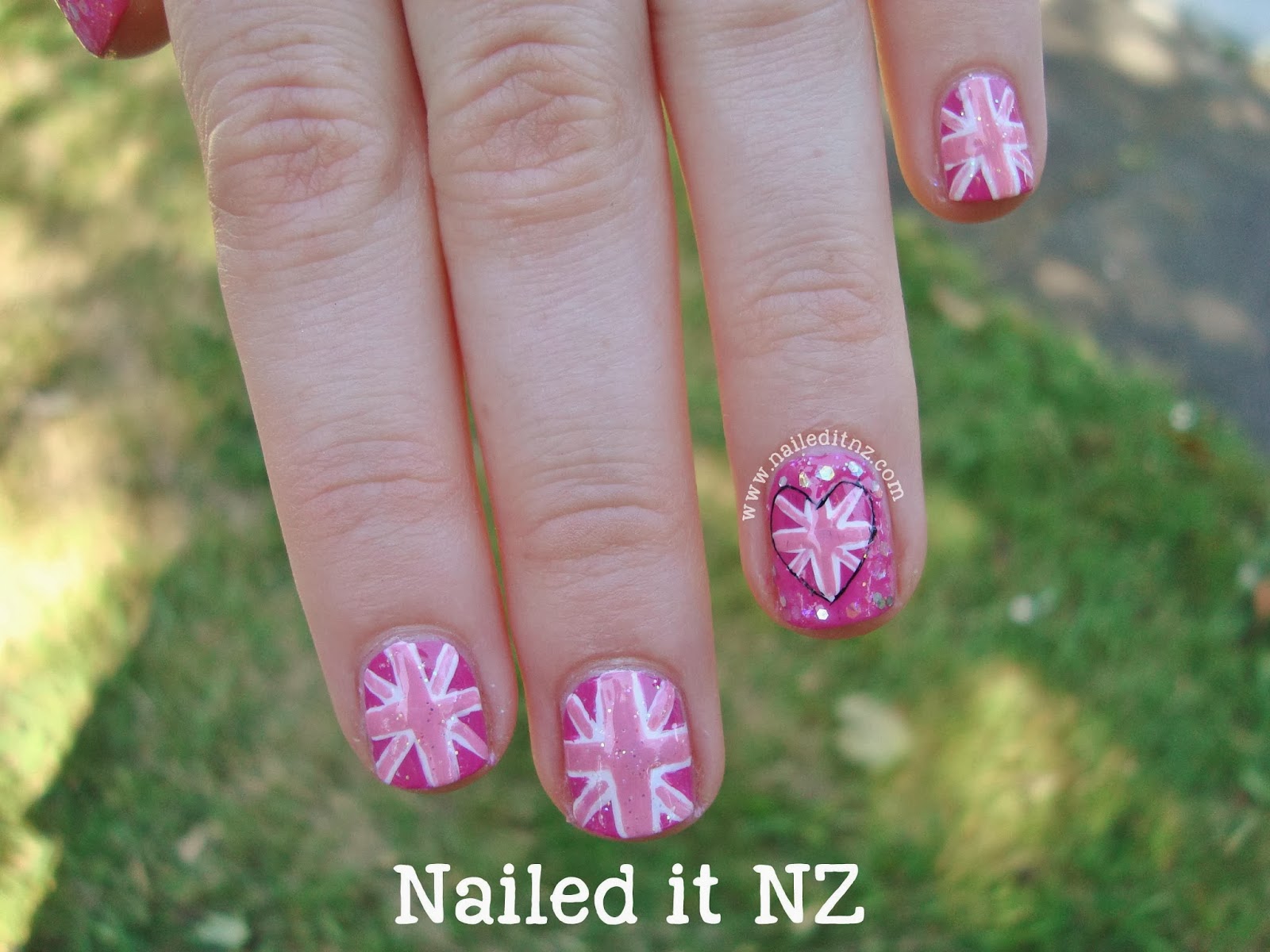 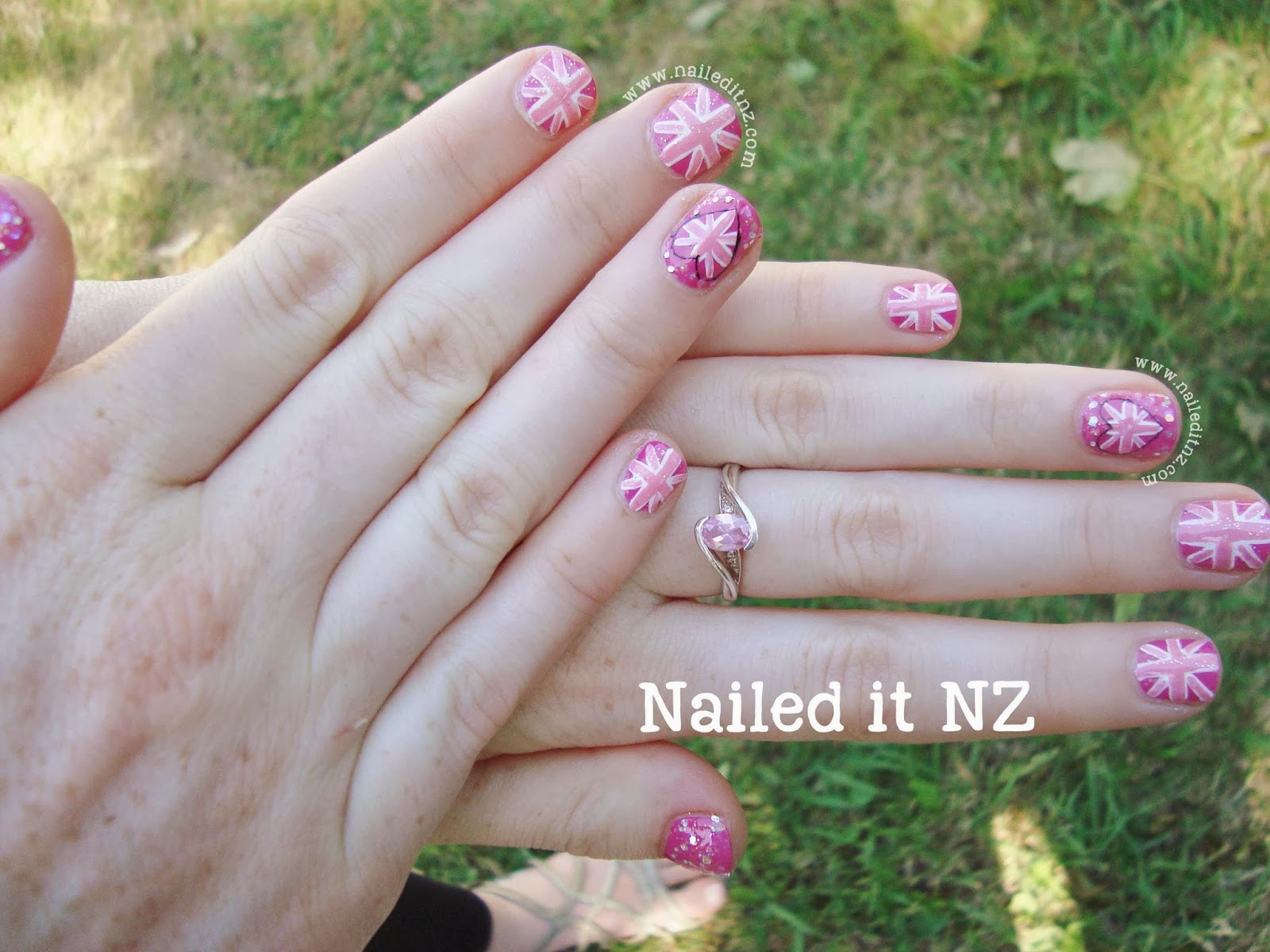 Hope you like these travel nails! I'm hoping to go overseas with my husband at the end of the year, if finances work out. It'd be so cool to finally do it - he's never been out of New Zealand and I haven't gone anywhere since 2007!