Every now and again, maybe one in every 70 times, I don't enjoy the process of painting my nails. I normally love it. But when I don't like it... I hate it. These were an example of such nails. 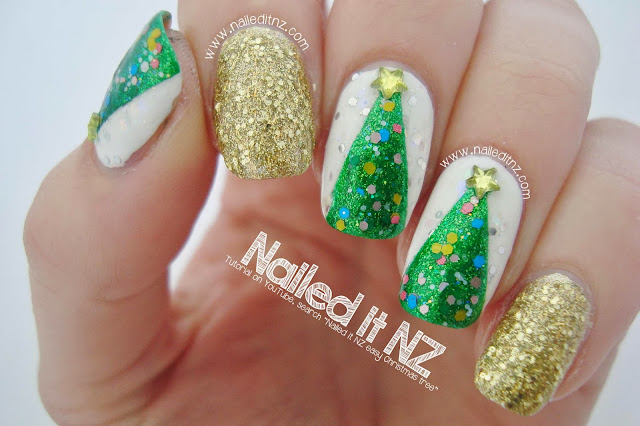 Cute right? Wrong. Here's a list of all the things that failed

1) I didn't initially have a clear design in mind so changed the design part-way-through, meaning the tutorial is inconsistent.
2) I had to wait two hours for the polish to dry so I could use striping tape, and while doing so managed to bump my nails several times, leading to a LONGER waiting time. I never do this normally!
3) Fighting with striping tape. I swear I am never touching that stuff again in my life.
4) When filming the intro for the tutorial, my husband and his friends were being incredibly loud in the other room, cars kept driving past and I became completely incapable of saying more than three words in a row without tripping over them. I had so much footage but the best I had (and had to put in the final video) included me saying the word "fart." Great.
5) Editing. Took a good 50-100% longer than my last video, plus the boys were being loud outside my nail room (only for a short time though). They were happy loud, I should add, so that part was actually okay.
7) My ears are sore from wearing my editing headphones so long, and I still have another tutorial to edit.
6) Now the internet's barely working.

So basically it was such a pain and I couldn't believe how ridiculously cute the nails actually turned out to be when I reviewed my photos the next day - I had removed them as soon as I was finished filming, I was that frustrated at them.

Here's the tutorial. Sub sub sub please! Recently hit 2k - THANK YOU! Honestly you have no idea how much that means to me. I want to sprinkle all my followers with glitter and chocolate sprinkles. 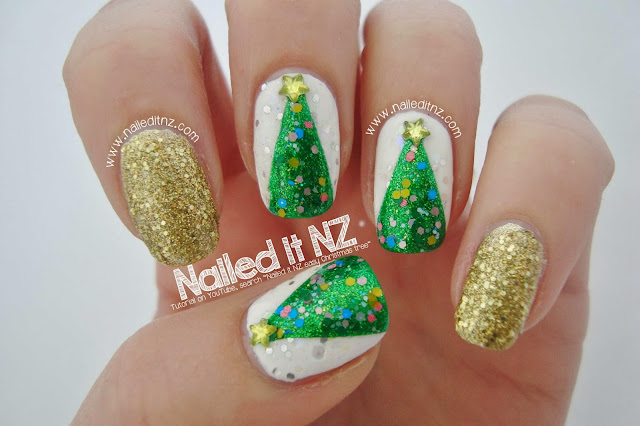 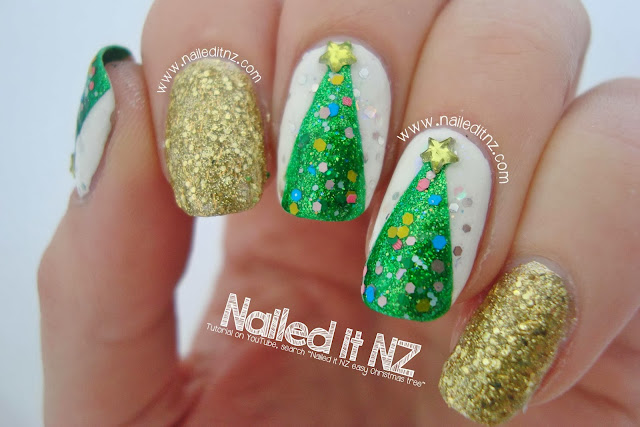 The stars and wax pencil shown in the video are from Born Pretty store, buy the stars here and the wax pencil here. Free shipping :). Oh and put in CEL91 at checkout to get 10% off. 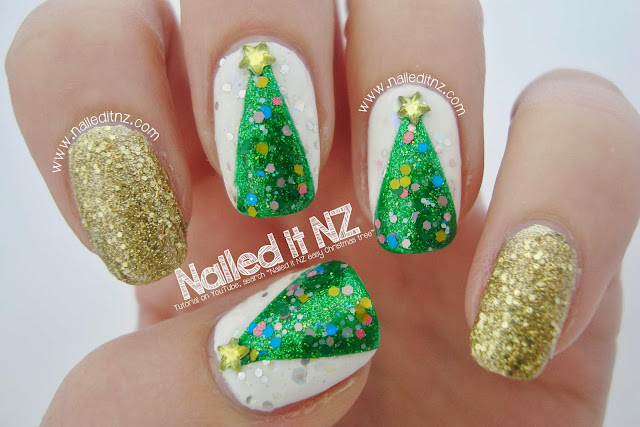 Here's the stupid right hand/practise hand. I cut the footage from the video but I had raged about this hand! There's too much gold and the trees are skinny and off to the side and and and first world problems. 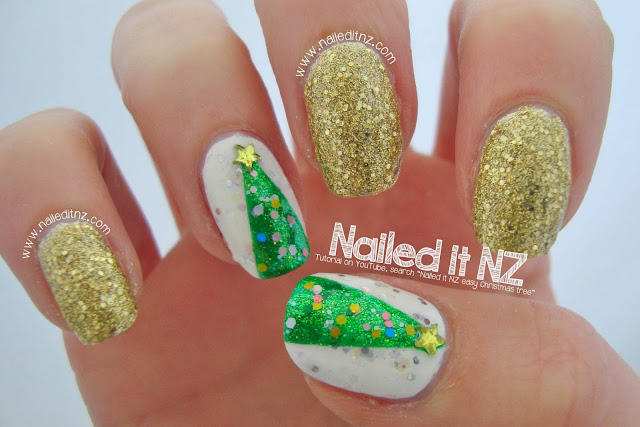 Enter your design for today here: