10 things I Learned From The Edge Social Games

Quick run down; in case you missed it, last month I was selected by a New Zealand radio station called The Edge to be part of something called the Social Games. I was one of ten contestants that lived in a house for up to three weeks with constant web-cam surveillance - big brother style. We had many challenges to participate in, which helped us win things (immunity, facebook credit, mobile phones for fans, etc) and had to get as many votes as possible. We were aged from 18-27;  I was second-oldest at 23. Seven were single, three were in relationships, and there was a mixture of straight, gay and bi sexualities. Oh, and there was $20,000 up for grabs ;).

It was an experience, to say the least! I was originally going to write a play-by-play account of what happened, but not only would it be biased but a bit irrelevant now. Then I thought I'd make a list of big things that happened, but really that did nothing but fuel (old) gossip and entertain for the wrong reasons. So I've decided to write about what I in particular learned from the Social Games - about myself and other people, in list form. It's still going to be completely biased and whatnot, but hey, my blog, my rules.

Here are a couple of promotional pictures that were taken (there was also a TV commercial which I can't seem to find). I'm the one on the right being strangled by the guy who ended up winning - good move on his part, I guess!

So what I learned from this wee social experiment...


Basically, The Edge Social Games was great. It was real, it was insane, it was exciting and confusing and I was so lucky to have taken part in it. All the promo staff were awesome people, I met some great new friends and ticked off several things from my bucket list. If any of you get a chance to do something like this, TAKE IT! Create memories, live life, but live it the way YOU want to. Here are some photos of my adventure, enjoy. ♥ 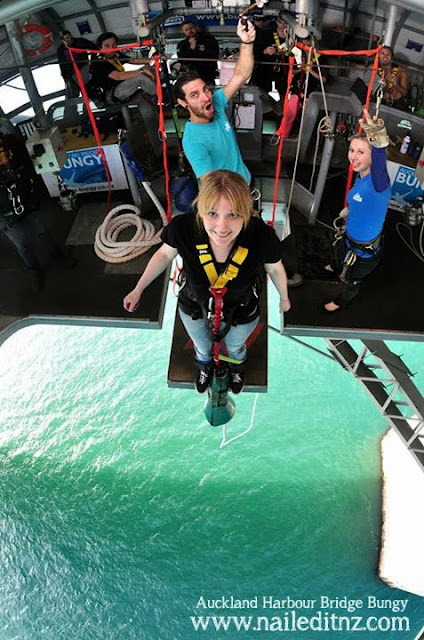 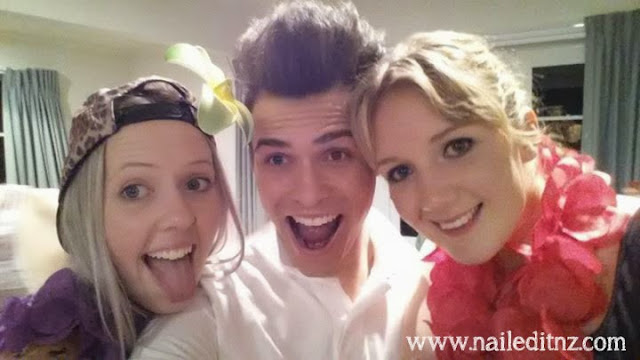 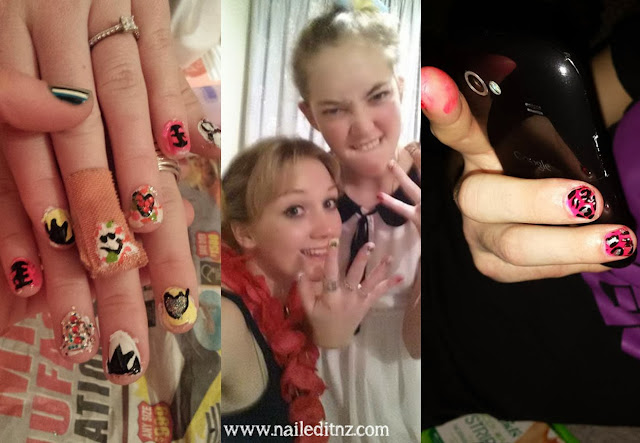 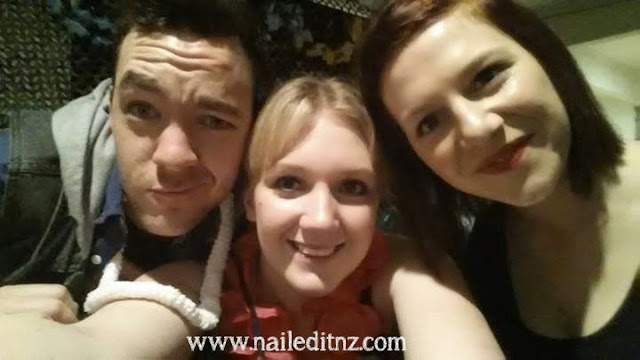 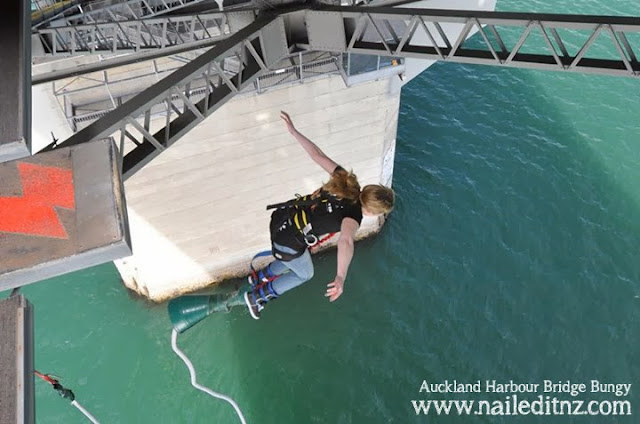 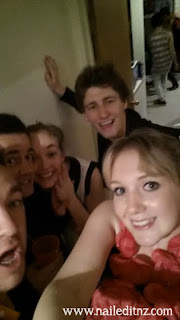 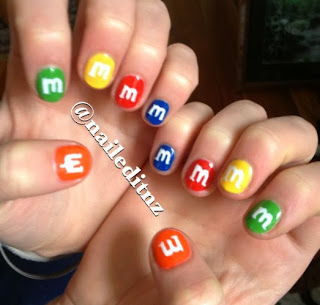 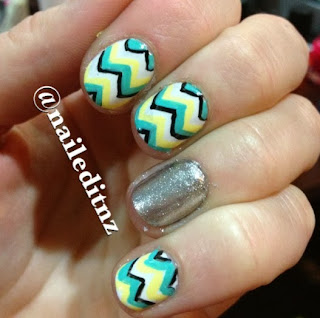 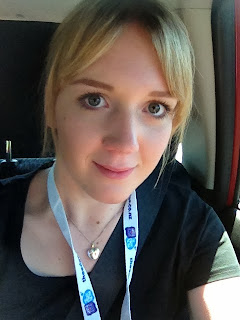