Yay, I've finally got another YouTube video up! It was so incredibly painful to edit - I don't what's wrong, but Movie Maker wasn't working properly and most of the "editing" time was just spent waiting. I got there eventually though - at one o'clock in the morning!

I painted this design on my friend a little while ago, and had some tutorial requests - so here you are! I also have a marmite nails tutorial filmed, but because of the editing problems that may still be a while away. 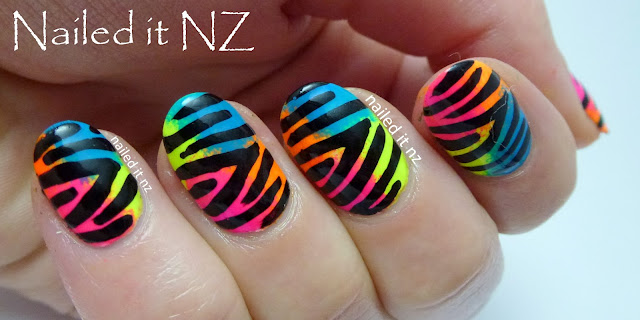 Here it is! Still trying to get the thumbnails to work the way I want them to.

I really like this design. It's so happy and bright. I'll have to try it with glow in the dark nail polish at some point! 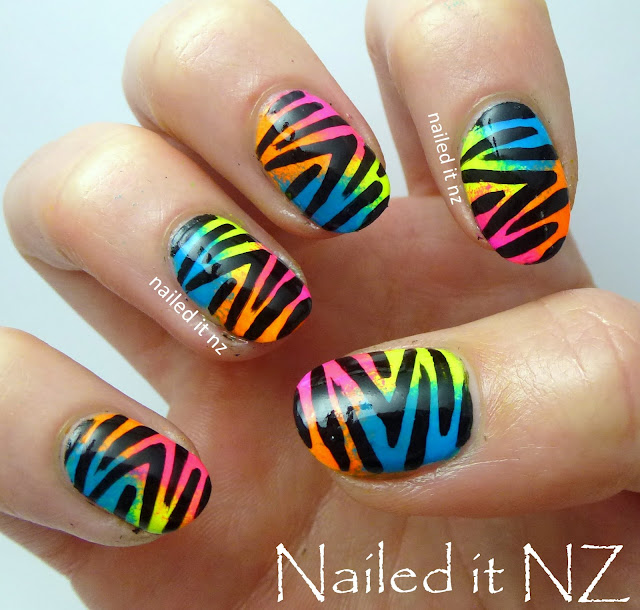 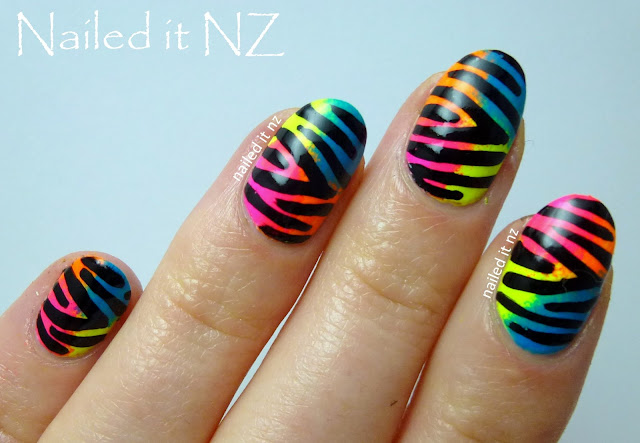